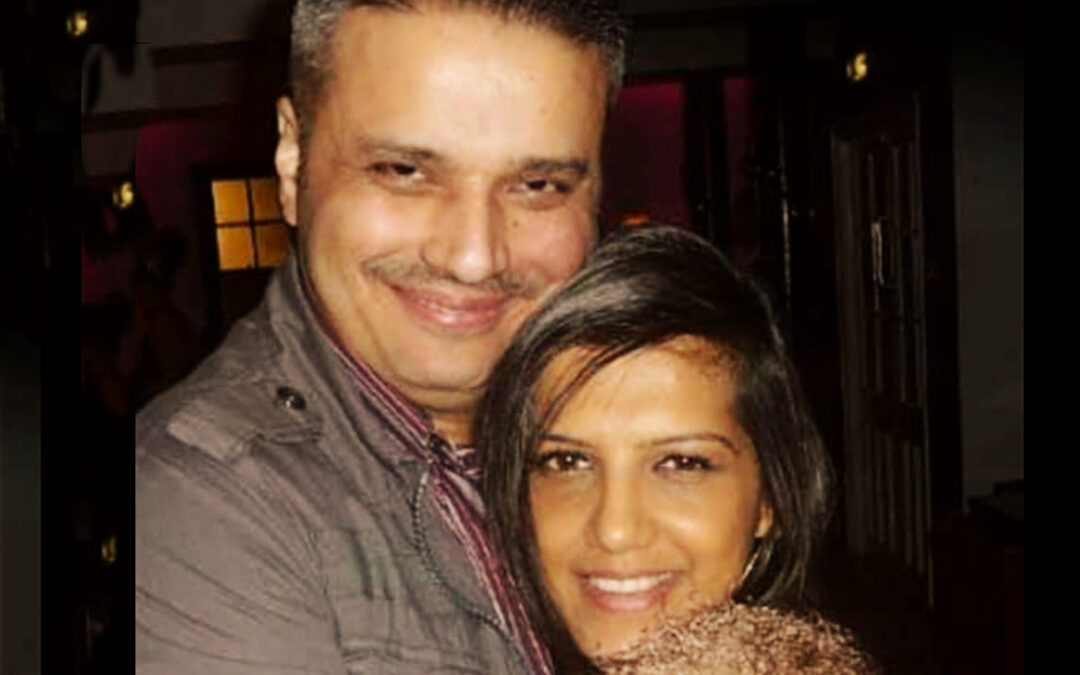 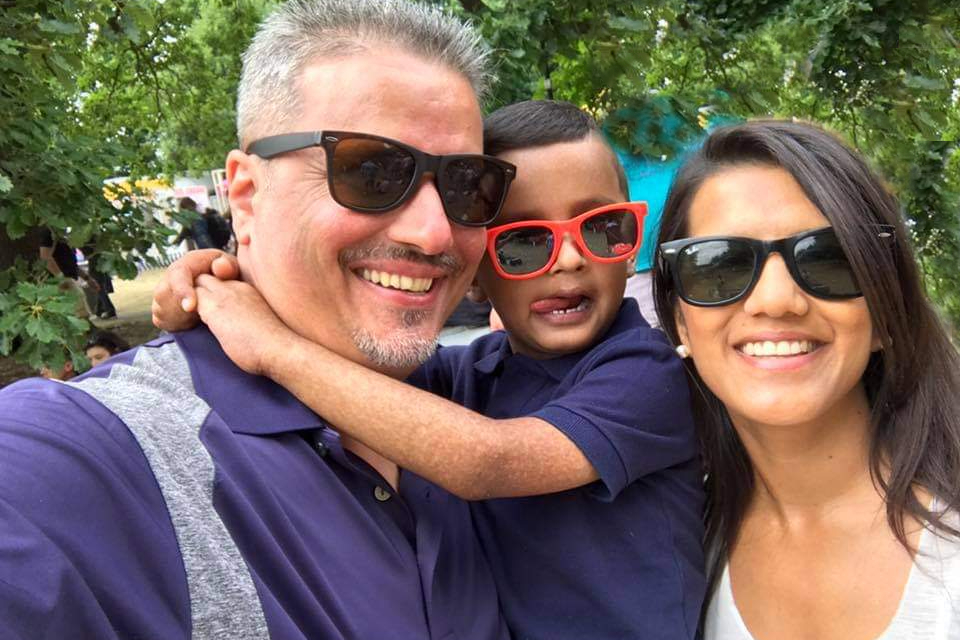 In 2010 I was diagnosed with IgA nephropathy, also known as Berger’s disease, a kidney disease that occurs when an antibody called immunoglobulin A (IgA) builds up in your kidneys.

Eventually, my kidneys were not able to filter waste from my blood. I was monitored for over two years, and the hospital advised me to start asking family and friends if they wanted to donate a kidney to me. I was overwhelmed by the sheer numbers of people who approached me before I approached them.

I was also surprised by the number of women who offered to donate. I would say 85% were women from 18 years to 60+ years old – even women with medical problems offered to “save” me.

After testing many donor volunteers with no luck, my GFR (Glomerular Filtration rate) dropped to 4% and went onto PD dialysis, which lasted 7 months. Although my sister Hema matched, she found out at the same time that she had become pregnant. My mum and aunty also matched, but due to their age and health – they were advised not to donate.

My eldest sister Nisha didn’t match but was willing to donate through the ‘UK Kidney Sharing Scheme’.

After testing family members, my Turkish brother-in-law, Nuri was a perfect match and I had my transplant on 15 January 2014. I now live a life in full charge, and I will always be grateful to all the people in the world who donate especially my brother in law Nuri who sacrificed a part of him to me.